These are Living Cultures Charitable Purposes that are enshrined in our Constitution.

Living Culture is established to be a charity whose purpose is to advance indigenous culture by educating people about the importance of keeping indigenous culture alive through indigenous led cultural programs designed to empower, educate and engage the community.

PROMOTING RECONCILIATION, MUTUAL RESPECT AND TOLERANCE BETWEEN GROUPS OF INDIVIDUALS THAT ARE IN AUSTRALIA

Living Culture is established to be a charity with the purpose of promoting mutual respect and tolerance between groups of people in Australia, particularly on the Mornington Peninsula by fostering tolerance through education about indigenous culture. 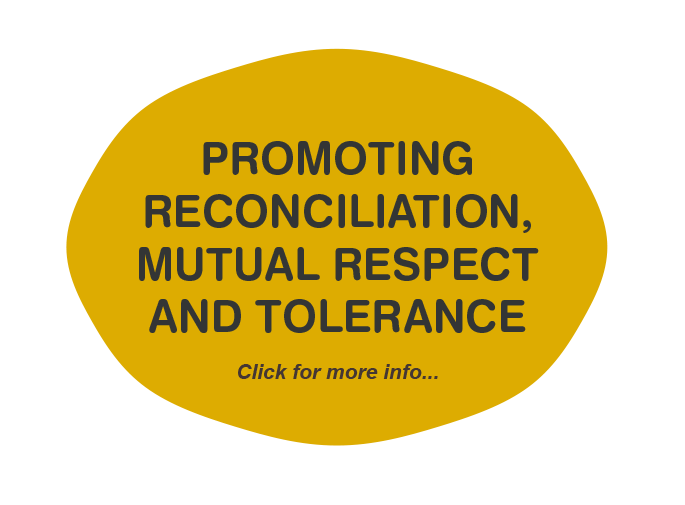 Living Culture is established to be a charity with a purpose of enhancing the natural environment of Australia in the following ways;

OUR PROGRAMS ALSO AIM AT ASSISTING:

WHY DO WE RUN THESE PROGRAMS?

READ MORE ABOUT OUR ACTIVITIES 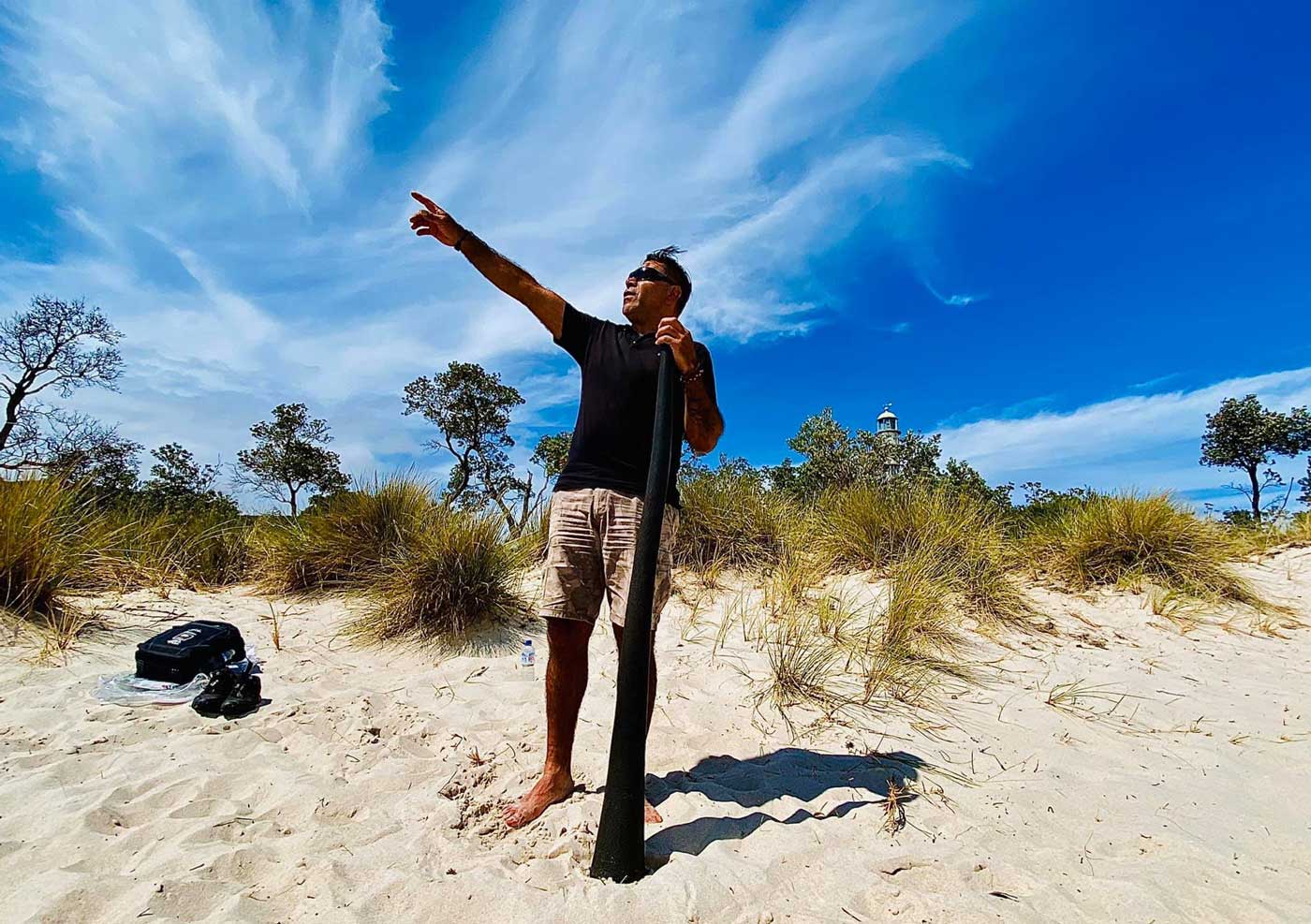